Matthew’s began reading professionally at the age of 17 when he was asked to provide one-on-one readings for people at the family reunion of a classmate he met while taking private French lessons. He had already been reading friends and people from school with Tarot cards and his ability to see auras was becoming very present in his life.  During one of the first classes Matthew had provided a strikingly accurate and emotionally charged aura reading for one of the class participants which led to one of the other students offering him this great opportunity which was the beginning of Matthew’s passion for helping others.  Very shortly after the family reunion, where he provided readings, people began calling from all around eastern Ontario and traveled to Matthew’s home town of Carleton Place to meet with him.

Throughout the rest of Matthew’s teenage years his abilities continued to strengthen and expand and after a car accident at the age of 19 they were blown open allowing him to see, hear, feel, smell, taste and know messages from Spirit as well as perceive information about the future without the use of Tarot cards or other tools.  With this enhanced “full-sensory” perception Matthew began helping even more people and when he finished college he came into this work full-time, dedicating his life to bringing healing, guidance and divine understanding to others.

In 2010 Matthew created the concept for The Psychic Experience - a platform Mediumship
demonstration which took place at The Mayfair Theatre (Ottawa) for 150 people. Matthew began providing platform and group demonstrations which in 2012 attracted a lot of media attention. In advance of another performance of The Psychic Experience, at The Ottawa Little Theatre for 250 people he was featured over 15 times in mainstream media outlets. A show two weeks later in Kingston,Ontario sold out. Matthew also began providing regular demonstrations at Alpha Soul Cafe in Hintonburg and between January 2012 and December 2013 over 1,400 tickets were sold leading to many sold out performances attracting people from across Ontario and Quebec.

In 2012 Matthew debuted his own TV show on Rogers TV called Ottawa Experts: Psychic. In
2013 a new concept was given to Matthew through Rogers TV leading to a weekly show which aired every Monday at 4:00pm. Psychic Insights with Matthew was a highly successful call-in show.

To date Matthew has been featured well over 50 times in mainstream media outlets in Ottawa
and Kingston as well as other parts of Canada and The United States. He continues to provide demonstrations for large-scale audiences and provides one-on-one readings to help people to connect with their loved ones, spirit guides and angels. His style is compassionate, caring and evidential - helping people to heal through the Mediumship of Spirit.

Matthew’s personal philosophy is that all people individually as well as society have the ability to heal, to anchor in healing for others and have the ability to connect with their own spiritual and divine path in whatever way they feel drawn.  Through the acceptance and understanding of the paths of others we, as a society, can create the world we so dearly need – one built on love. 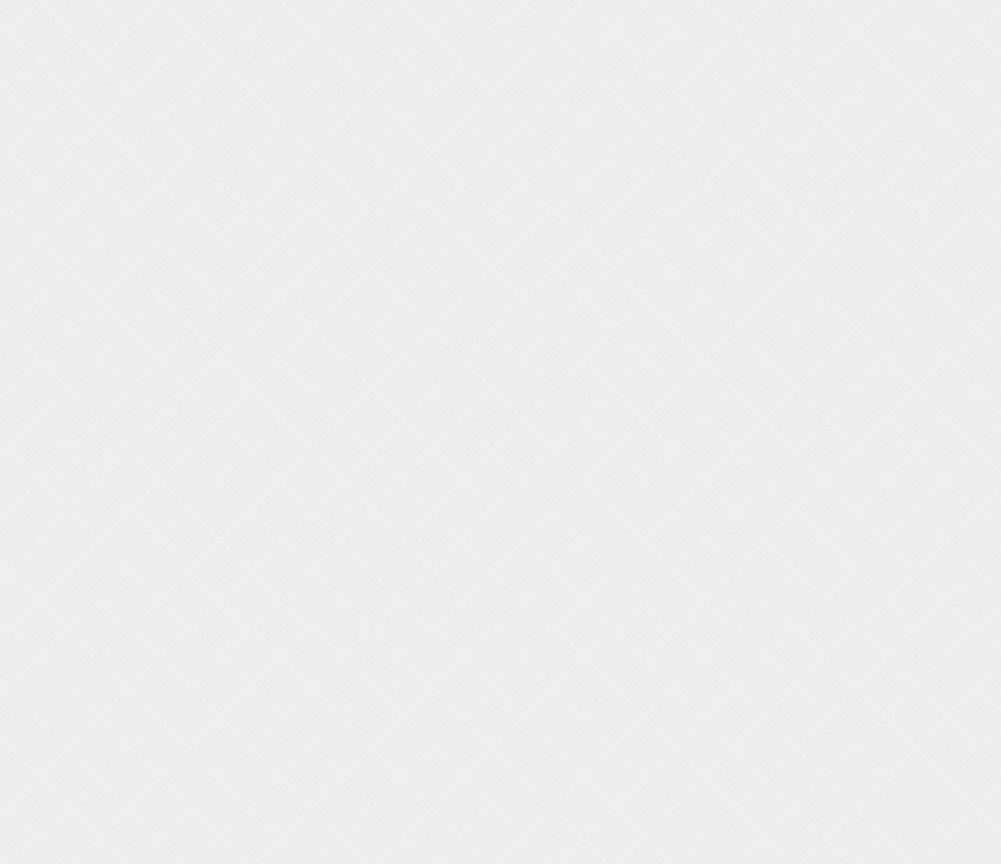 Matthew Stapley was born with the ability to connect with Spirit.  His journey started at the very young age of eight when his father, who was travelling in Thailand, called home to say hello to Matthew, his brother and his mother and Matthew described the room, in a great amount of detail that his father was sitting in half a world away. At the age of eleven Matthew brought through very specific messages and information for his family from his passed on grandfather for other members of this family including an accurate prediction for an event that would happen in the family ten years later.  These psychic and mediumistic experiences would be the beginning of what would become a highly successful career providing communication with Spirit for people across the globe. 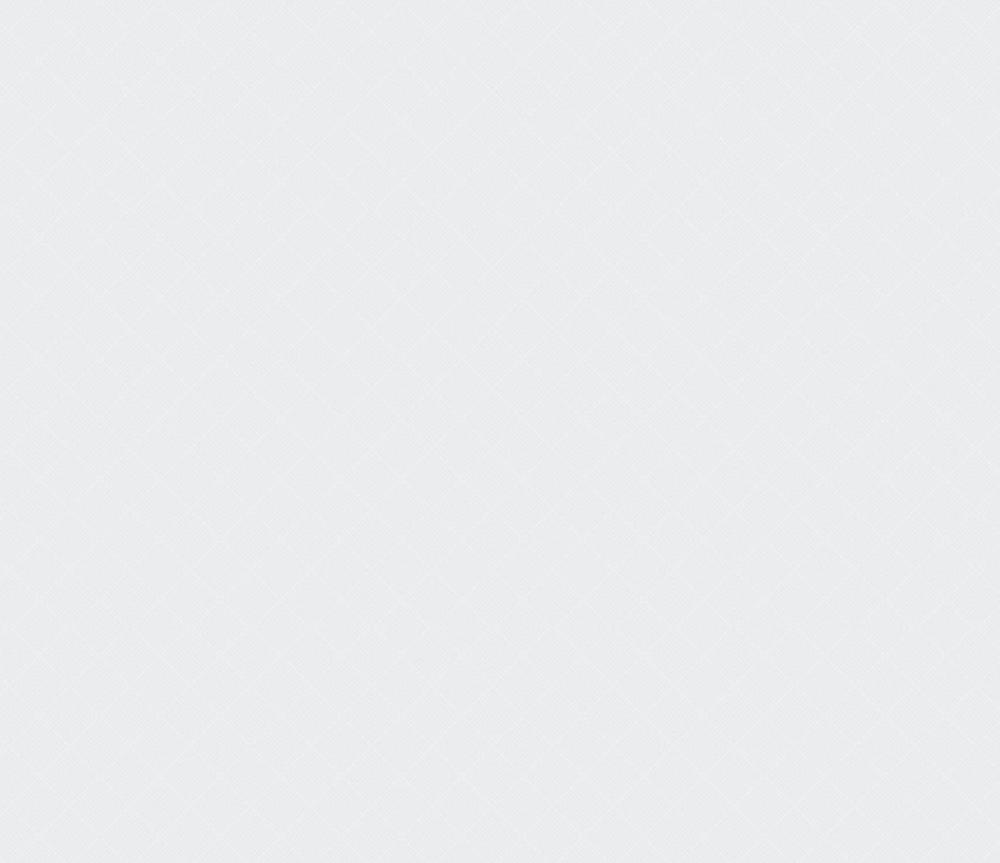 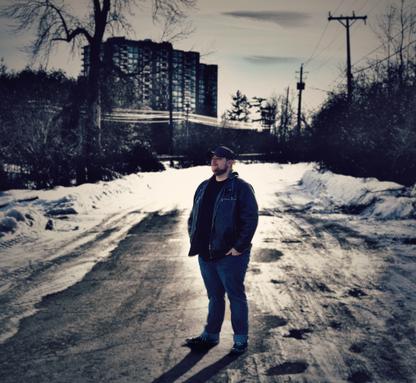