It all began during a phone call with his father when he was eight years old. His father was traveling in Thailand for business when he called to say hello to Matthew, his mother and his brother. As soon as Matthew picked up the telephone he asked:

"What are those big teeth sitting beside you on the table?"

Sitting beside his father on the table half a world away were elephant tusks.  Matthew then went on to describe further details of the room his father was sitting in as well as details from outside of the home that he was staying in at the time.

This small conversation sparked what would become Matthew's passion and life work - using his natural talent and unique perception to bring through information to others.

Over time Matthew's skills and talents began to deepen and he began relaying messages from people who had passed on.  His drive for helping others led him to the creation of The Psychic Experience, Heaven Knows, What The Shift!? and several other projects that have helped many thousands of people world-wide.

He also has appeared countless times on radio stations, television shows, in magazines and newspapers for his ability to connect people with the Spirit World, help them to find healing and peace as well as his profound and often humorous perspective on life's challenges. 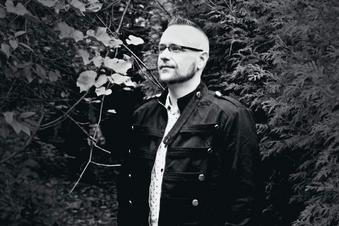